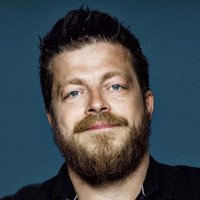 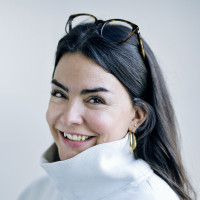 TWO AT TEN is a hilarious and mad series aimed at 8+.

Thomas Brunstrøm is an author, freelance journalist, film critic and podcast host - and real-life dad to Sally and Eddie.

TWO AT TEN is a hilarious and mad series aimed at 8+.

Thomas Brunstrøm is an author, freelance journalist, film critic and podcast host - and real-life dad to Sally and Eddie.

The twins, Hans and Grete (no, not the ones from the fairy tale), are going to be home alone while their parents are on holiday. They are going to watch a lot of Netflix and be on YouTube, buy pizzas and do precisely what they feel like doing. Or at least that’s what they think, but then the truth hits them: they are given a long list of chores to do, their strange granddad is coming to look after them, their parents have filled the fridge with VERY healthy food and worst of all: the internet has been switched off!

Hans and Grete have to make a plan to save the week. A plan which involves the neighbour’s wi-fi, all their pocket money and a robot.

But nothing goes according to plan. Nothing at all. 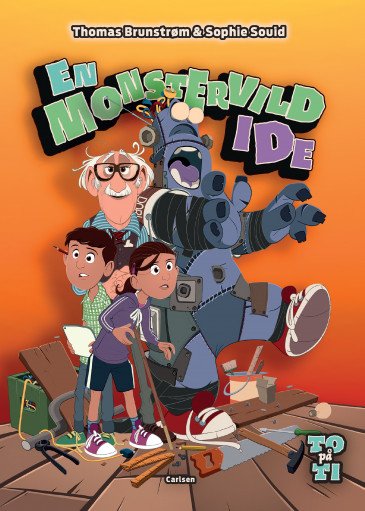 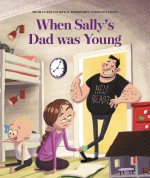 When Sally's Dad was Young 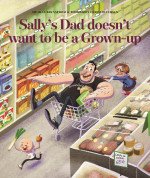 Sally's Dad does not want to be Grown-up 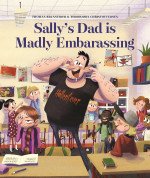 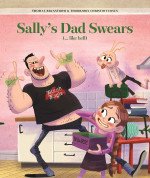 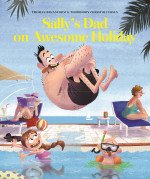 Sally's Dad and the Awesome Holiday 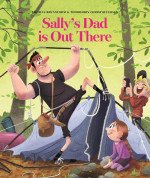 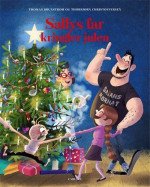 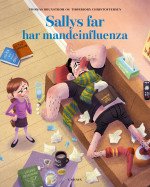 Sally's Dad has the Man-Flu 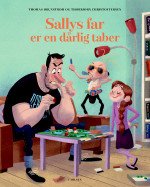 Sally's Dad is a Bad Loser 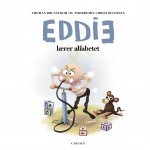 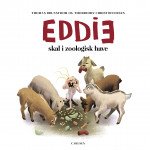 Eddie goes to the Zoo 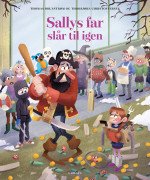 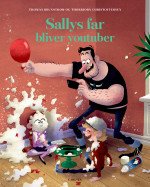 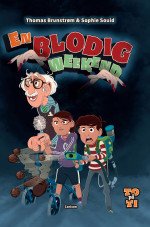 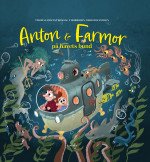 Anthony & Grandma at the Bottom of the Sea 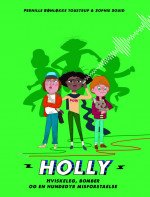 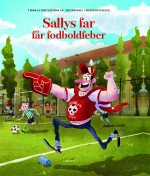 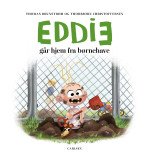 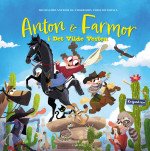 Anthony and Grandma in the Wild West 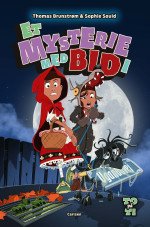 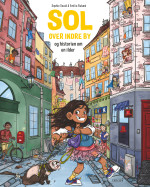 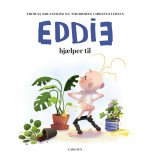 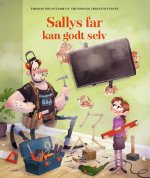 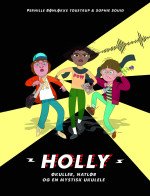 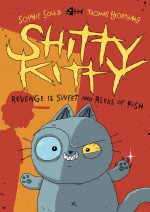