Award-winning author who writes with imagination and lyricism about the big topics of life: parents and children, friendship, love, identity and our relationship to the world around us.

Cecilie Eken (b. 1970) has since her debut in 1993 written fantastically and lyrically for children and young people within many genres, from picture books to YA.

"She is one of the country's best fantasy writers", Danish newspaper, Politiken, wrote about Cecilie Eken. 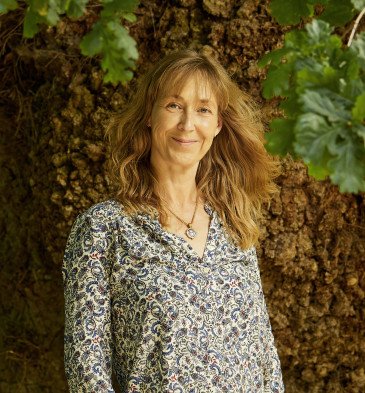 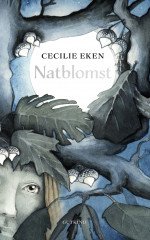 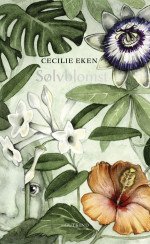