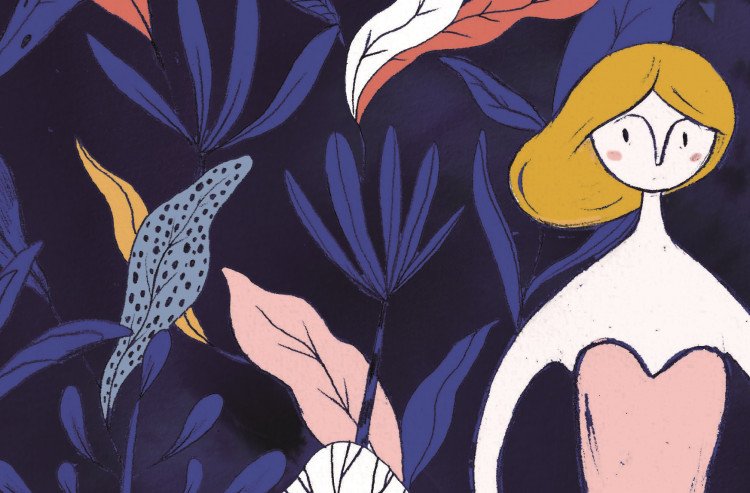 Lonely Journey is such a good example of how much perseverance it sometimes takes to sell translation rights. The super-talented artist, Ida Rørholm Davidsen, wrote and illustrated her debut graphic novel and Danish publisher, Cobolt, published it at the end of 2018. Babel-Bridge had it in the programme from the beginning and over time, over 50 publishers have looked at the book, considering if they could publish it in their market. Despite its clear commercial hook - a modern fairy tale about the blurred borders between reality and the virtual reality of gaming - a lot of publishers regretfully declined, as it was simply too difficult for them to launch a debut graphic novel with a very original style of drawing in their market.

Enter London-based publisher, Centrala, who have publishing arms in the Czech Republic and Poland. They fell in love with Lonely Journey and, despite the tricky publishing climate during Covid-19, decided to make an offer for Czech, English World and Polish rights. They have since then received funding through the Danish Arts Foundation and will publish in 2021.

So in other words, never give up, when you know you hold a rare gem in your hands. We keep working to make this universal book available to readers in other corners of the world.