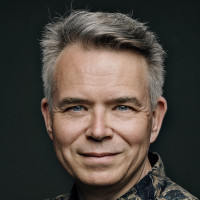 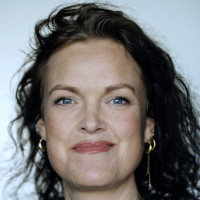 In this new book about Baron von Münchausen's stories, he has been given a bunch of grandchildren (in reality he was childless) and is telling them stories in front of the fireplace. Thus the scene is set for children and childish souls to be mesmerized and entertained by stories of cannon ball travel, horses on church towers and deers with cherry trees growing out of their heads. 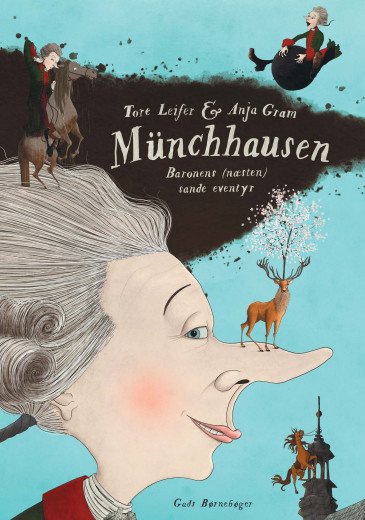