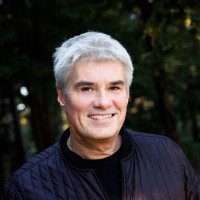 A psychological thriller for 12+ about mourning and longing and about the obligation to continue living, even when someone close to you dies.

Lars Daneskov (b. 1963) is a journalist and author and has written about 30 books in a variety of genres, for both children and adults.

A psychological thriller for 12+ about mourning and longing and about the obligation to continue living, even when someone close to you dies.

Lars Daneskov (b. 1963) is a journalist and author and has written about 30 books in a variety of genres, for both children and adults.

The dead boy’s room is on the second floor at the end of the hallway. When Liva has friends over, that is always what they want to see.

This was where her older brother, Victor, lived and behind the closed door, the room looks exactly like it did on the day when he died three years ago. The family is stuck in that moment in time, savouring every detail of their memory of him.

Until Liva discovers the imprint of a body on his otherwise meticulously made bed and makes the nerve-wrecking discovery that he has disappeared from his class photo from back then.

Victor is no longer among them. But perhaps that is in fact precisely what he is.

"Inside this horror story for children is a beautiful tale about longing and the mourning process… Deadly Outcome is a scary and reflected story about what happens to the relatives when a child dies … The genre suits him … the language is concrete and beautiful" – (Five stars in Jyllandsposten. )

"A gripping and compelling psychological thriller about loss and sorrow. And then it is a ghost story which will make you think after you finish reading." – (Library Review (Lektørudtalelse – Dansk Biblioteks Center))

"A reminder to everyone about our obligation to continue living for the sake of those who are still alive.... a book you cannot avoid being touched by." – Randi Glensbo (Blogger )

Personal note from the author

I once knew a family who had a room like the one in the book, a shrine to their dead son. It was in that shadow that their living son grew up. He was always being reminded of his older brother, who was no longer around, and always faced with a feeling of inadequacy. That image and that story has stayed with me and has now found a kind of home in Deadly Outcome.

I’ve been preoccupied by the schism between the necessity of mourning and the obligation to live your life and reach for the light, also when everything feels at its darkest. As with depression and anxiety, sorrow is not something you can see on the outside. People in mourning are not wearing plaster. But it is also not something you can decide to push away and ignore.

A wise saying goes that sorrow is the shadow cast by love. Therefore the challenge will always be to accept the sorrow and carry it with you, but give it a place within you, so it does not kill you. As written somewhere in the book: “You will die if you don’t live”. 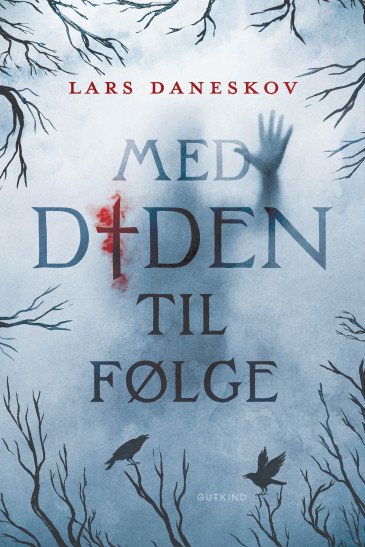