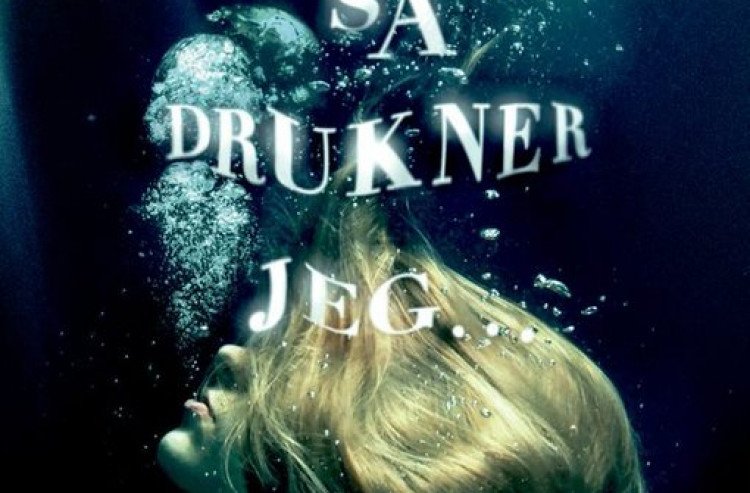 Danish YA writer, Ditte Wiese, is a woman of many talents. In the spring, the production company, F-Film (formerly Fritjof Film, the company behind the adaption of Christian Jungersen’s novel, THE EXCEPTION) bought the film option from Carlsen and they asked Ditte to take on the role as scriptwriter. Now, some months have passed and the Ditte is enjoying the job tremendously. We keep our fingers crossed that …AND THEN I DROWN will make a smooth transition to the screen, so even more people will gain access to her important story about being young today.