Gertrude Kiel is a Danish author of international caliber, who writes engagingly about big universal topics.

Gertrude Kiel was born in Copenhagen in 1983 ... a little late. And it seems she was never able to catch up with the lost time, so she spent many years researching time and tempi. She wrote her Master's thesis on Comparative Literature and Cultural Studies about clocks, their shapes and how they correspond to and affect modern conceptions of time. Then she published her debut novel, The Time Chase, which was a mix of research and imagination about time and how it affects us. As such, she is often inspired by the things that happen when science meets fiction, but also terribly concerned that we know how to distinguish the two. Which was one of her key motivations for writing Tales from the Sky. 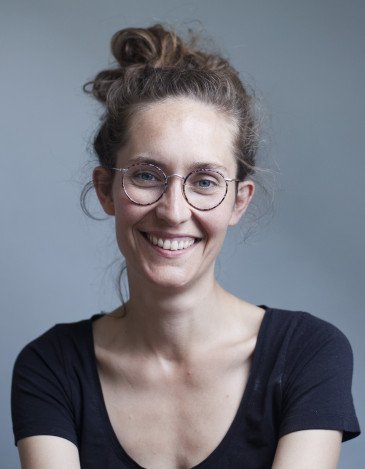 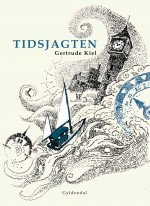 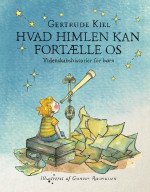 Tales from the Sky: Science Stories for Children